An NFT-powered naming solution for your Cardano wallet address, secured entirely on-chain via the Handle Standard.

Ethereuem , Venmo and Cash App utilize a common feature to most social platforms: a username. Ethereum ends the address with a '.eth.', Venmo denotes this with the traditional @ symbol, whereas Cash App uses the $ symbol.


In the case of ADA Handle, this is called your Handle, and denote it with $. The reason they chose $ instead of @ is because across most social media platforms, @ is a unique identifier of a platform user. They found early on that trying to use this on social would sometimes tag a random user (for instance if your Handle was different than your Twitter username). 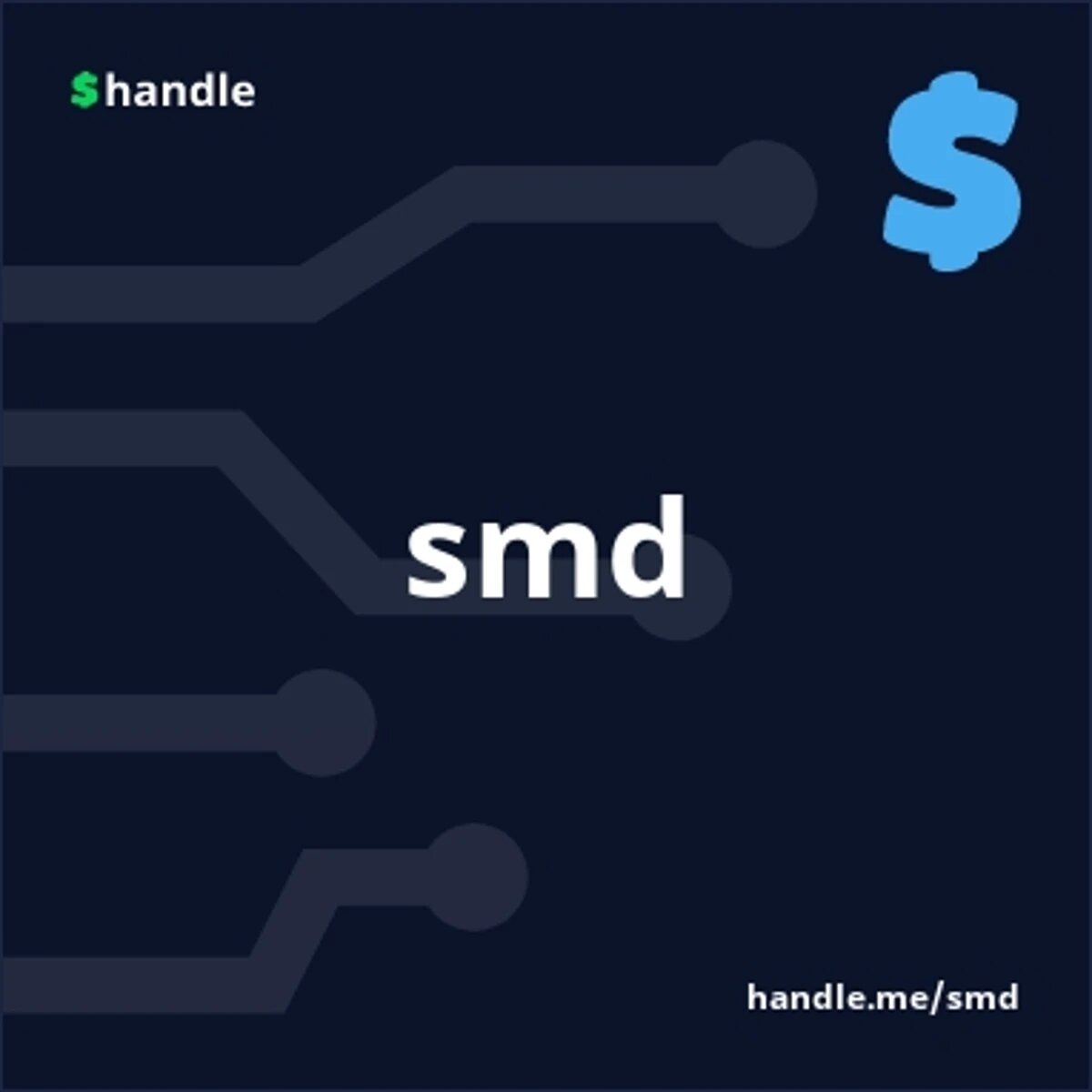 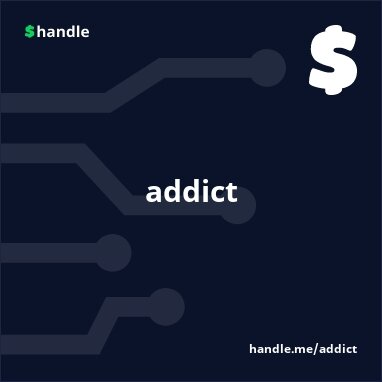 Each Handle is owned by the user, and as a result, so is full discretion. Since it is owned, it must be sold at the point of minting it. So while centralized platforms offer users free usernames, they also own that username and can exercise full rights upon it (such as banning a user).


Ada Handles makes sending funds from wallet to wallet as easy as it can ever be. All you need is their handle and you can send funds or native tokens. 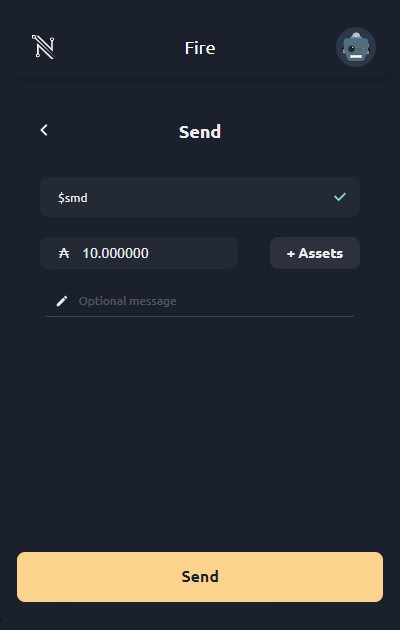 Sending ₳10 to the handle $smd.


The ease of use allows for people who find addresses confusing to easily get involved.


The team has said this with regards to their roadmap


"There are many things we have on the roadmap that have yet to be finalizied (including initiatives to future decentralie the brand). We care about the simplicity, and won't rest until Cardano is the easist chain there is to use, both for developers and users alike."


We have successfully secured a number of exciting partnerships with wallets, DEX’s, borrow/lending protocols, and much more. These will be announced as soon as possible, and after all details have been finalized.


Since then the team has relased many announcements and partnerships. Including projects such as Nami, SundaeSwap, NFT-MAKER.io and much more.