These Bored Apes Will Melt in Your Mouth: M&M’s Releases NFT-Inspired Candy


The deal is between Mars and Universal Music Group’s 10:22PM label, which licensed the Ape NFT images from a notable collector.


"Consumers expectations for what they want from their favorite brands have shifted, and at Mars, we know we need to be more innovative than ever with such a culturally famous brand like M&M's," said Mars Wrigley Global Vice President Jane Hwang, in a release.


Kingship was revealed last November as a “metaverse band” created from NFTs owned by investor and entrepreneur Jimmy “j1mmy” McNelis. The label 10:22PM has created personalities around the Bored Ape illustrations and is developing original music for the group—following the model set by popular virtual band Gorillaz—which will perform concerts in metaverse worlds.


The band has also released its own NFT “key cards” that provide exclusive benefits and access to holders. NFT owners were given early access to purchase the M&M’s candy.


As part of the deal, Mars has released limited quantities of the branded M&M’s chocolate candies, which feature images of the Bored Apes and Kingship iconography on them. All told, Mars will sell just 10,000 total packages of the candies between gift boxes and gift jars. 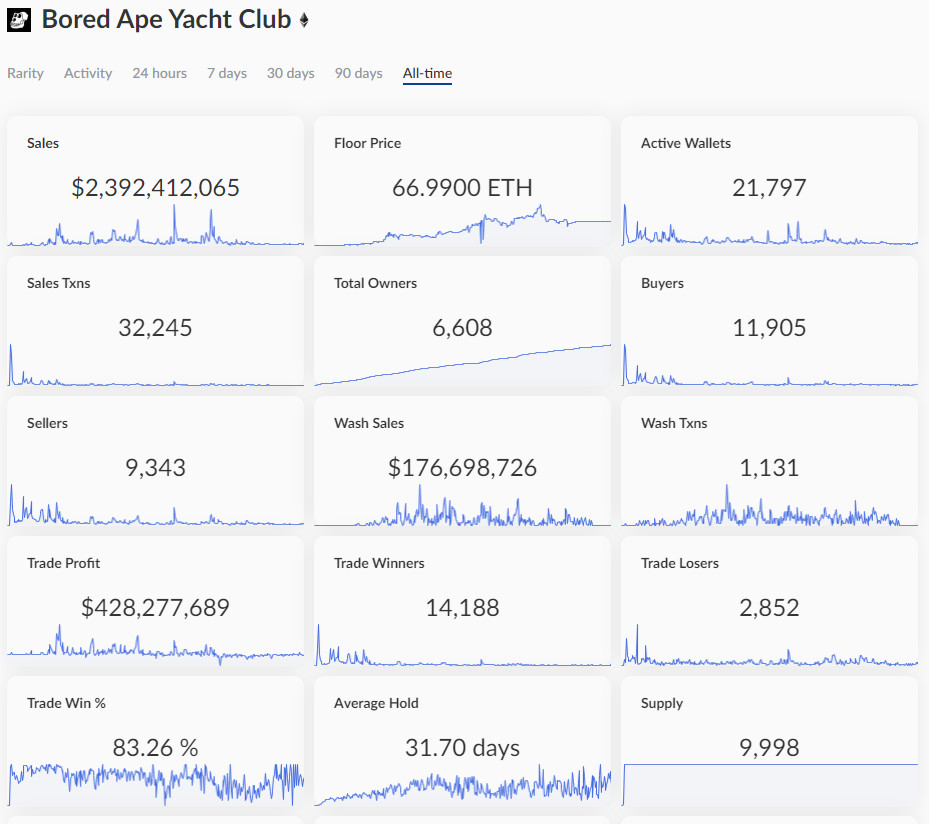 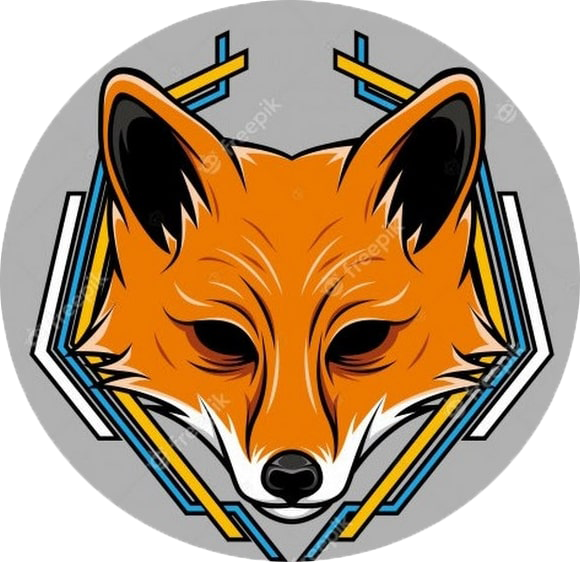